SolidFish is a self-destructing data-sharing platform created for sharing trivial data on the internet. We call this type of shared data - 'Blobfish' data. Visit our blog for more information about this type of data, and how you can participate in the green internet revolution!

Much Blogging About Something

Sustainability in the digital world

A case for digital minimalism

Why digital minimalism is the…

The world is hot for online…

We need to find a cleaner and…

Deforestation. What comes to mind when we hear this word? Pastures, agriculture, cattle, avocados, palm oil production? All true, but there is a new issue that is looming on the horizon - land clearing to make way for the growing demand for data storage.

Before you dismiss this as science fiction, allow me to show you how this is an unfortunate reality of this new digital age.

At the onset of the 21st century, we were introduced to a new world run by the digital giants that shifted our focus from our natural world. This shift gradually reshaped our relationships with the environment without us realising it[1].

In 2002, an estimated 587 million people were using the Internet, and the data traffic was about 100 gigabytes per second, a figure that grew to 3.6 billion people using about 26,000 gigabytes of data per second in 2016. Today the number of Internet users has grown to about 4.3 billion people and the data traffic to around 102,601 gigabytes per second, putting the global penetration rate (a percentage measure of the total world population that uses the Internet) at 62% a jump from 9.4% since 2002[2][3][4][5]. Naturally, as this rate increases, so does our reliance on data centres and the need for more server farms since for most of us, internet connectivity has become one of life’s necessities. 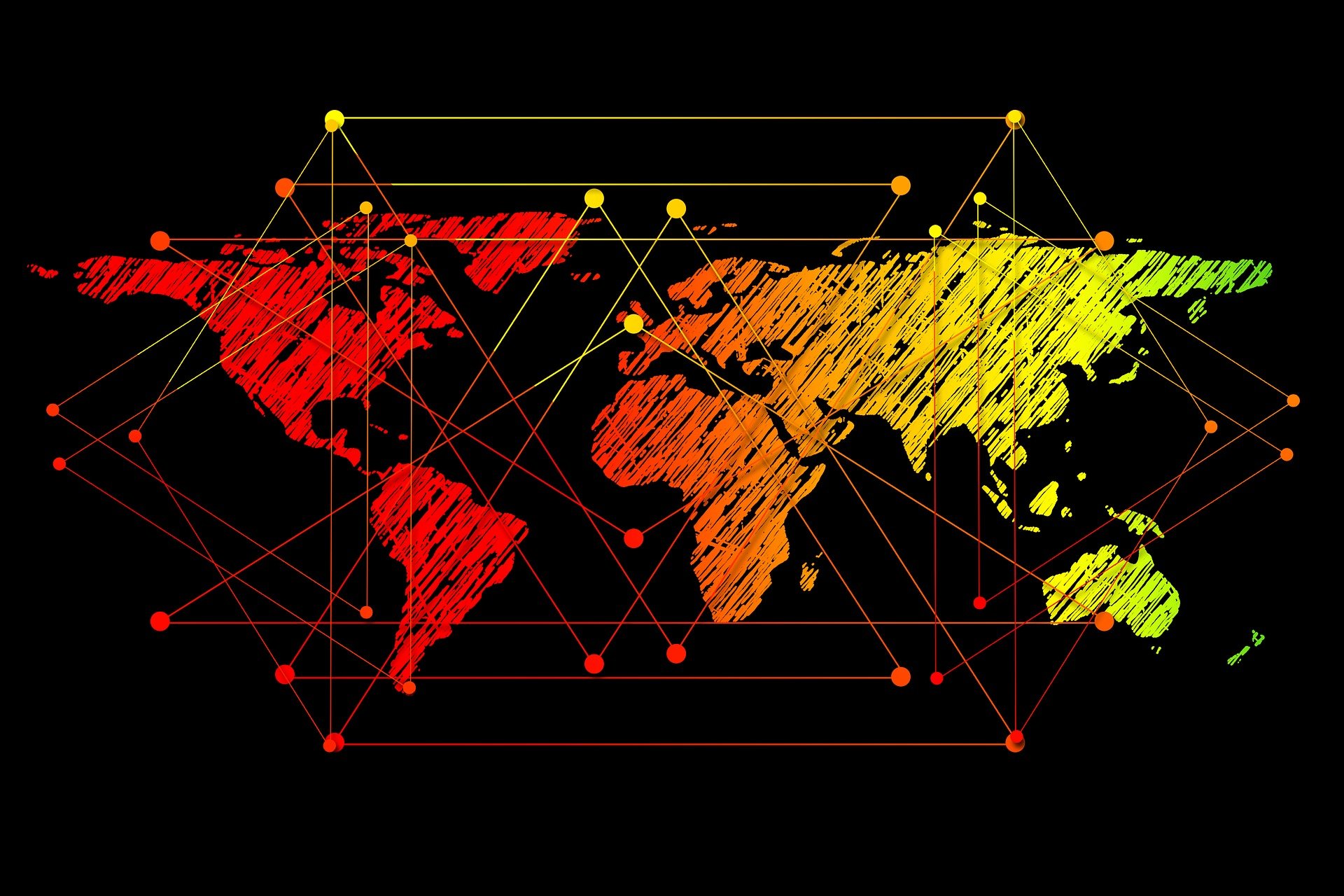 These days more enterprises are involved in investing in robust servers to accommodate the greater demand for increased processing power, larger storage space, and faster network speeds to satisfy the global need[6].

Facebook alone has committed more than 2.6 million square feet of space for the construction of facilities that house servers and storage, with construction slated to end in 2023. In addition to these new data centre campuses and cloud campuses, the company has more than 12 million square feet that house the existing servers and cloud storage. Each data centre is approximately 1,000 feet long and includes multiple data halls that make Facebook services more efficient for its users across the world[7]. Langfang in China boasts a data centre covering an area of 6.3 Million Square Feet. The Citadel in Tahoe Reno, Nevada covers 7.2 Million Square Feet. The Switch SuperNAP held the title of the largest data centre in the world for quite some time, boasting 3.5 million square feet. It is located in Las Vegas, Nevada and in January of 2020, they announced an increase to their existing campus space by 28,000 sq.m[8][9].

To date, the world has seen the dedication of 63.4 million square feet of land space to data centres, with another 4.3 million square feet under construction[10]. But where is the land found for many of these data centres and cloud campuses? Taken perhaps from the local wildlife, as is the case in the Nevada desert which is home to species that are as old as 4000 years[11] or taken along with billions of gallons of water to cool down servers as reported in 2019 by Time magazine on Google’s data centres in Arizona[12].

And in the Nordic countries like Iceland, Sweden, Finland and Norway for example, locations have been much thought after by the digital providers due to their favourable cold climate conditions that would make the running of servers more efficient. There amid a forest of trees and hardened snow, our global data hubs continue accumulating and multiplying.

Naturaly, the financial gains made facilitating these data hubs are astonishing. In Russia, for instance, a group with previous primary interests in mining, metallurgy and energy is now set to build a massive $355 million data centre in Eastern Siberia – potentially one of the largest facilities of its kind in Asia. Consequently, this move will steal away a vast amount of wildlife habitats in the process. [13][14]. 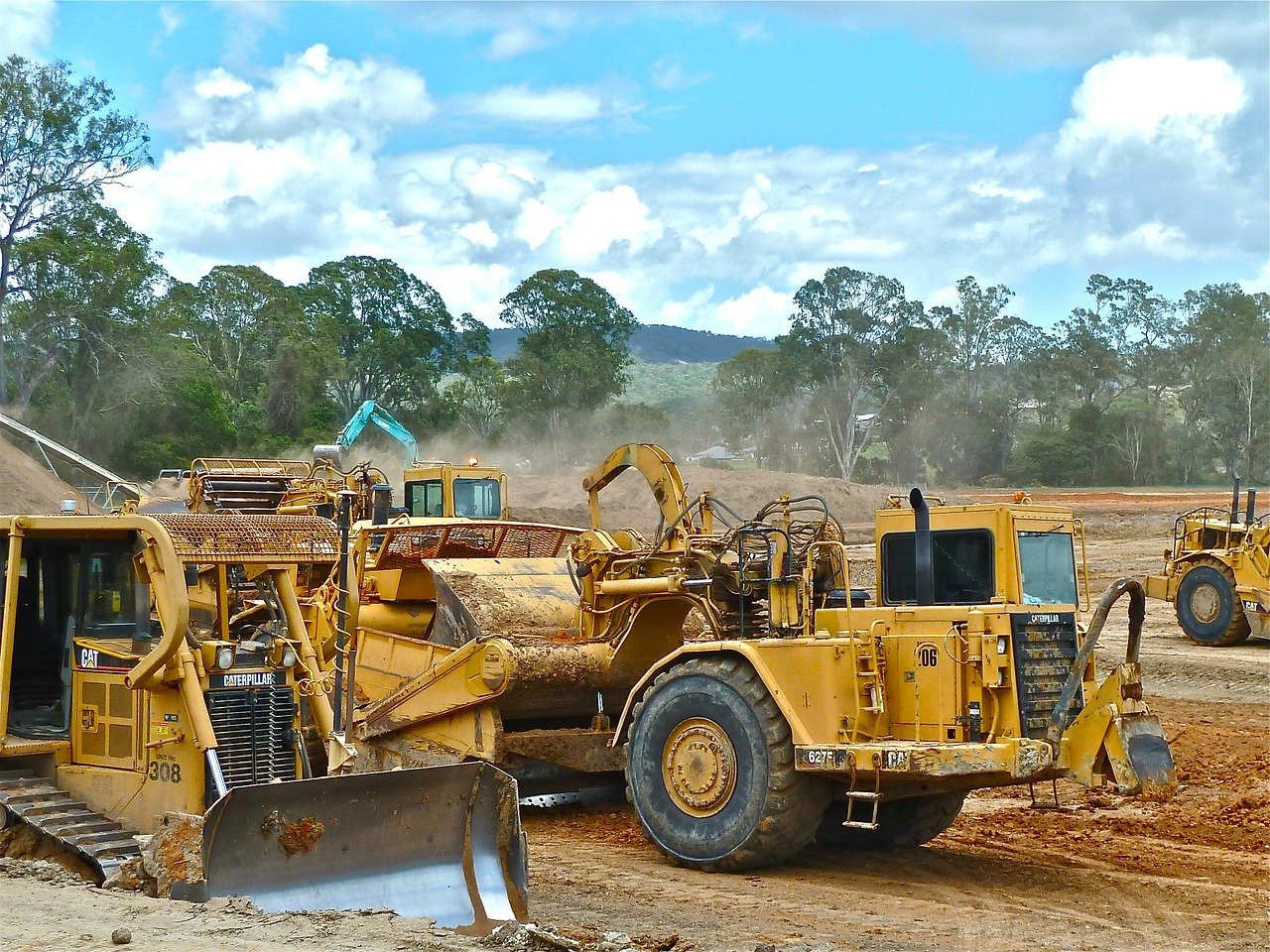 Are there more questions than answers?

The importance of cloud computing and the numerous benefits of the digital service industry cannot be disputed. However, it is time we start asking questions about how nearby communities and the physical environment are being affected in the process. Unfortunately, the information given to the public by companies regarding their resource use is sometimes limited and at best cryptic. For example, Google considers its water use a proprietary trade secret and bars public officials from disclosing the company’s consumption[12]. Still, some industry insiders and individuals have detected elements of smoke and mirrors in these communiqués from the internet giants and are trying to do something about it[15][16].

The words of a great nature lover J. R. R. Tolkien, “No one cares for the woods anymore” could not be more relevant today. They resonate with the current state of the world where nature is viewed as a commodity that can be traded for profit.

Today, in pursuit of economic growth and by not understanding how much pressure our digital appetites put on the natural resources, we neglect the environment, which inevitably would lead us to face a major “environmental” crisis in the future that may be irreversible[17]. 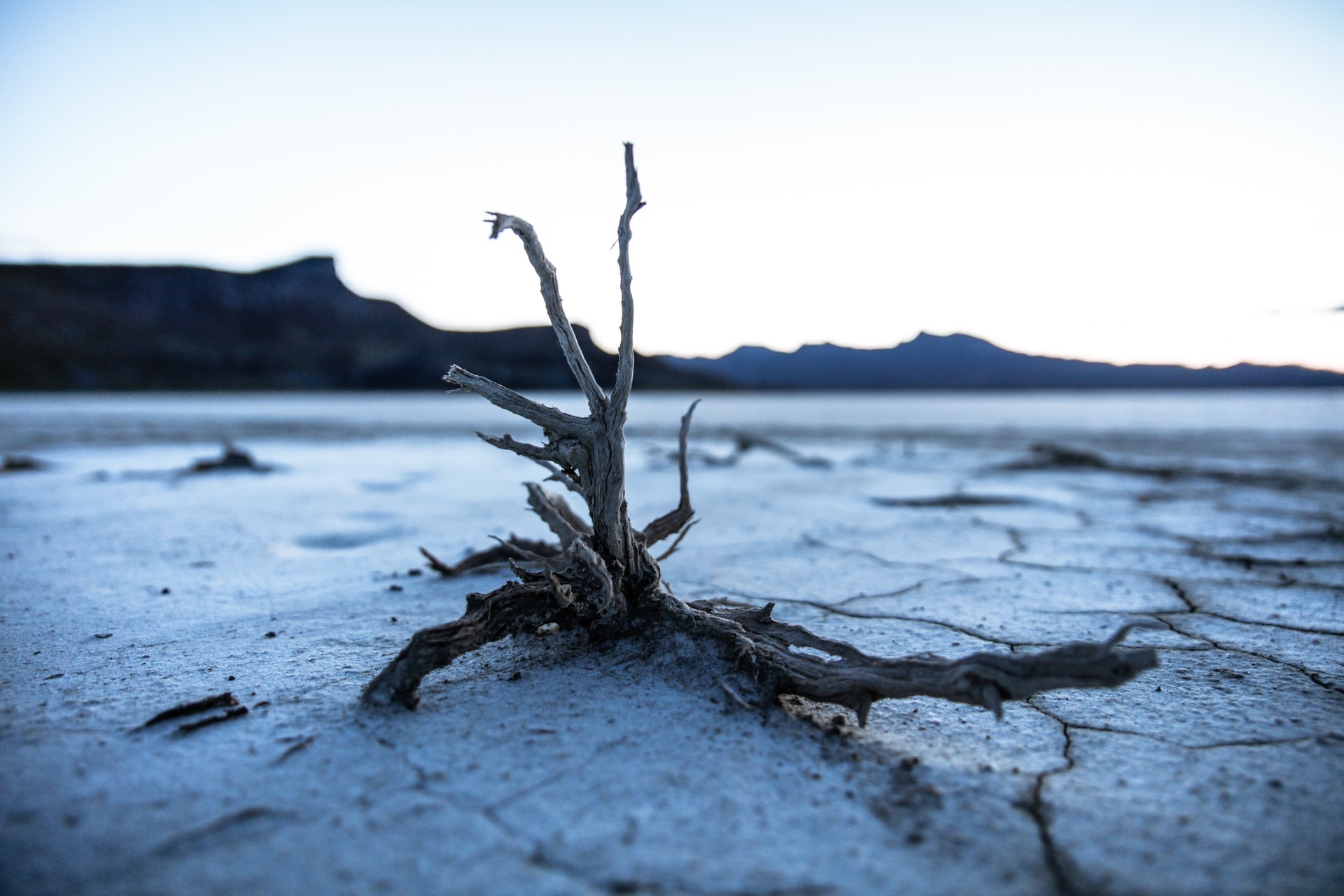 Here at SolidFish, we are passionate about raising awareness about the dangers of unbounded data storage growth.

While we understand we cannot singlehandedly fix the damaging effects of our digital habits, we are committed to doing our bit by providing a useful tool to aid and encourage us to recycle data storage in hopes that we can all reduce the ever-growing demand for data centres.

Please learn to recycle your data storage as much as possible and help save natures precious resources in the process!

As we continue to generate more data than ever before, how can we stop the data centres that house this information from destroying the planet?